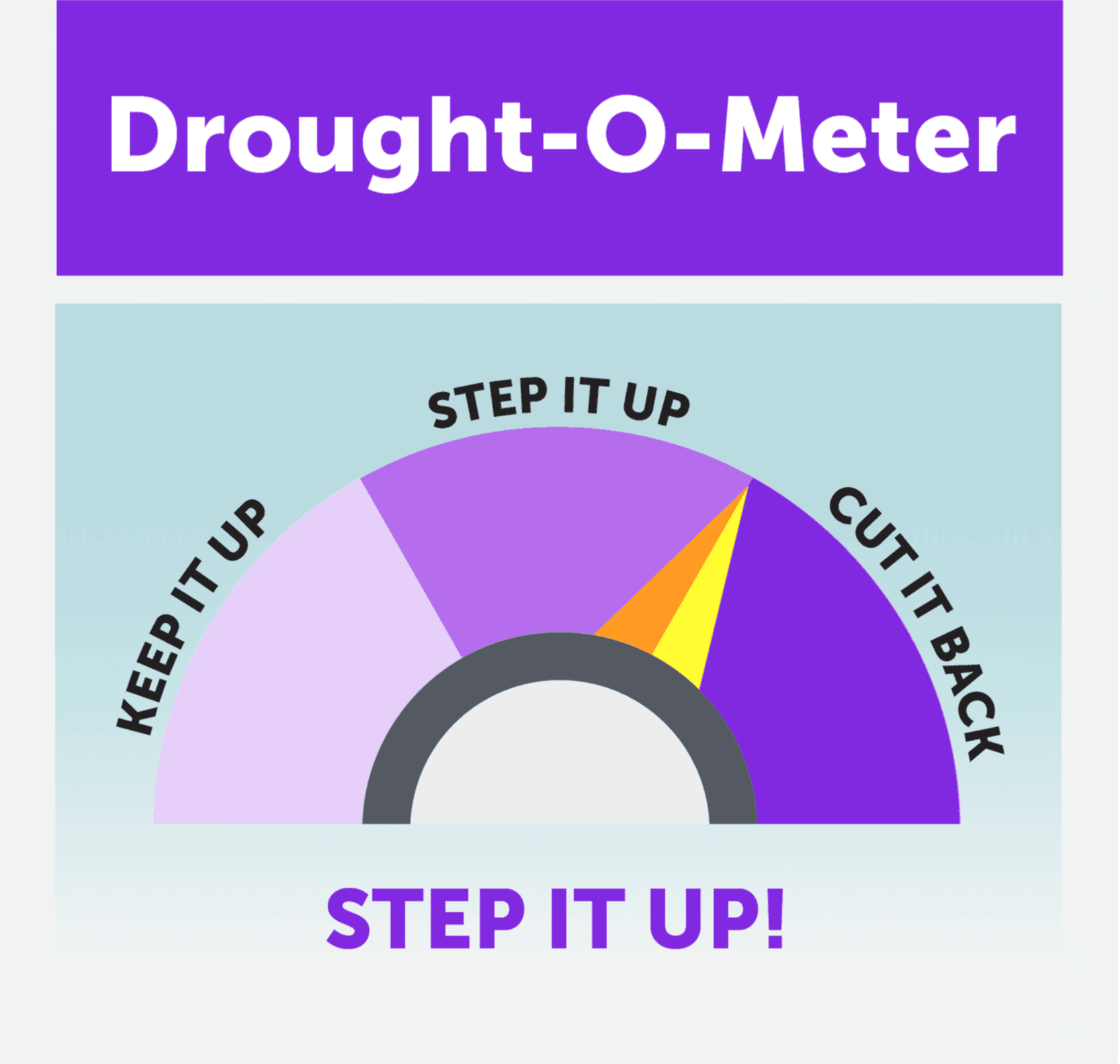 The first snow survey of the year was taken on January 13, 2023. The survey showed the snow was at 177% average to date, which is the best snow start in the past 40 years, but it doesn’t mean we are out of a drought. It’s always great to be above average this early in the season, but if January through March of 2023 turns out to be similar to last year, we would still end the water year in a severe drought.

The recent Sierra storms have been a good start to the snow season; however, climate research indicates California will see bigger swings from extreme heat and dry conditions to larger and more powerful storms that deliver temporary large boosts to the state snowpack as well as flood risk.

Although this series of severe storms have brought a lot of water to California, they have not ended the drought. Major reservoir storage remains below average; conditions could turn dry again this winter, offsetting the recent rain and snow. No single storm can end the drought. We need consecutive storms, which means month, after month, after month of above-average rain, snow, and runoff. To recover from this drought, we need reservoirs to fill, snowpack in the Sierras to increase, and groundwater basins to replenish.

Tips to Help You Save Water Around Your Home and Business

We encourage you to get familiar with your water bill, learn about your water budget and review your water usage each month. Western has a variety of customer support tools and programs to help you use water efficiently. 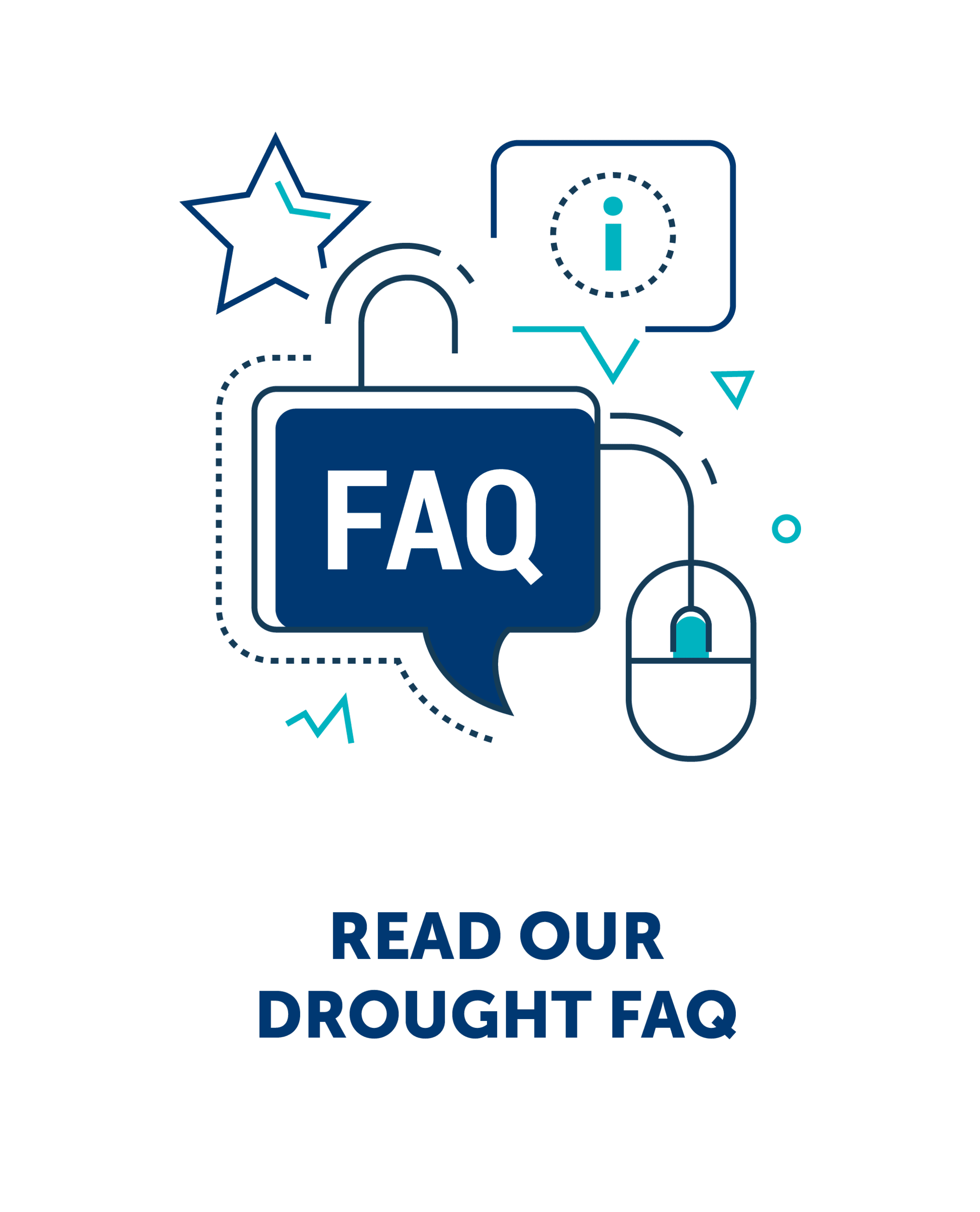 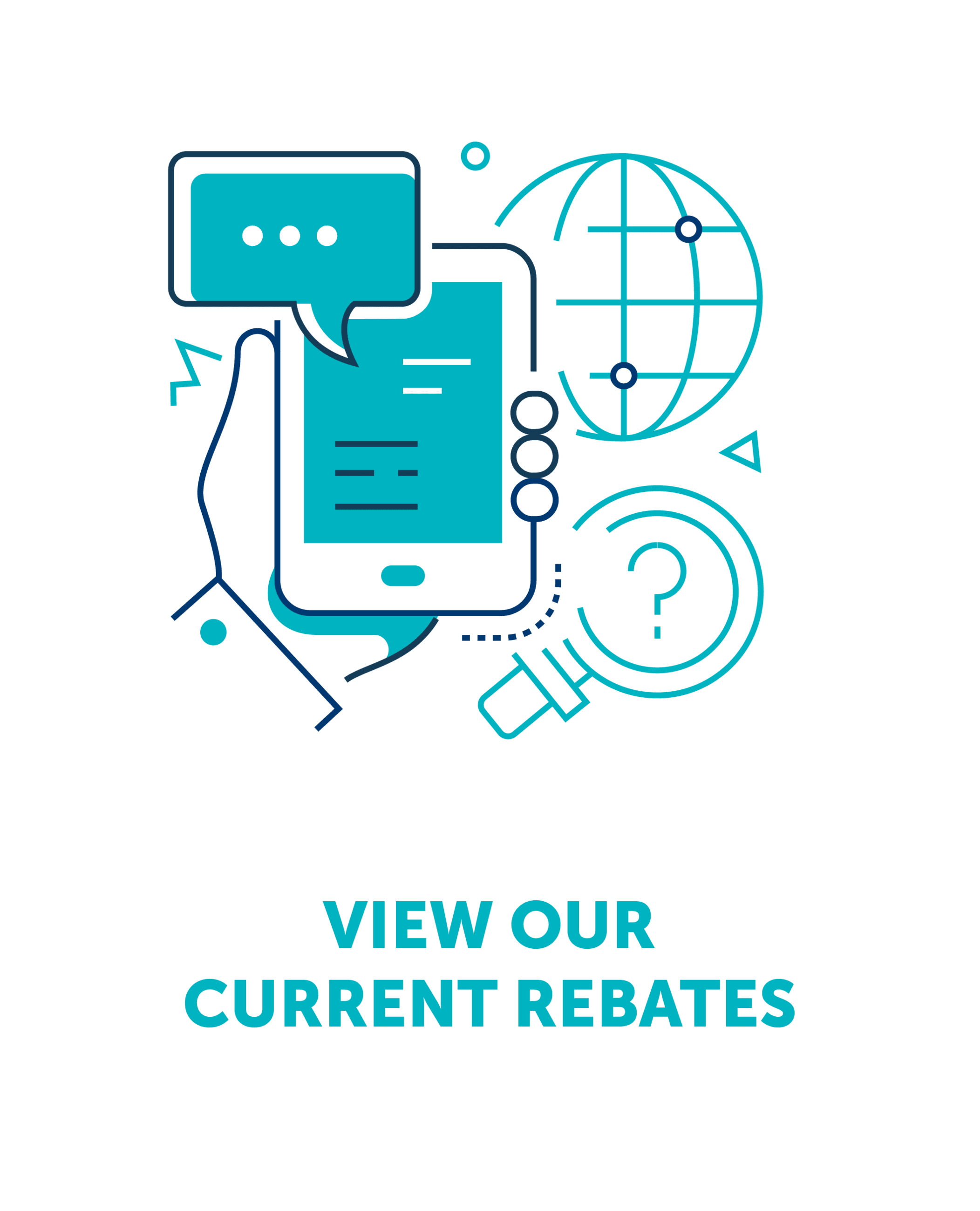 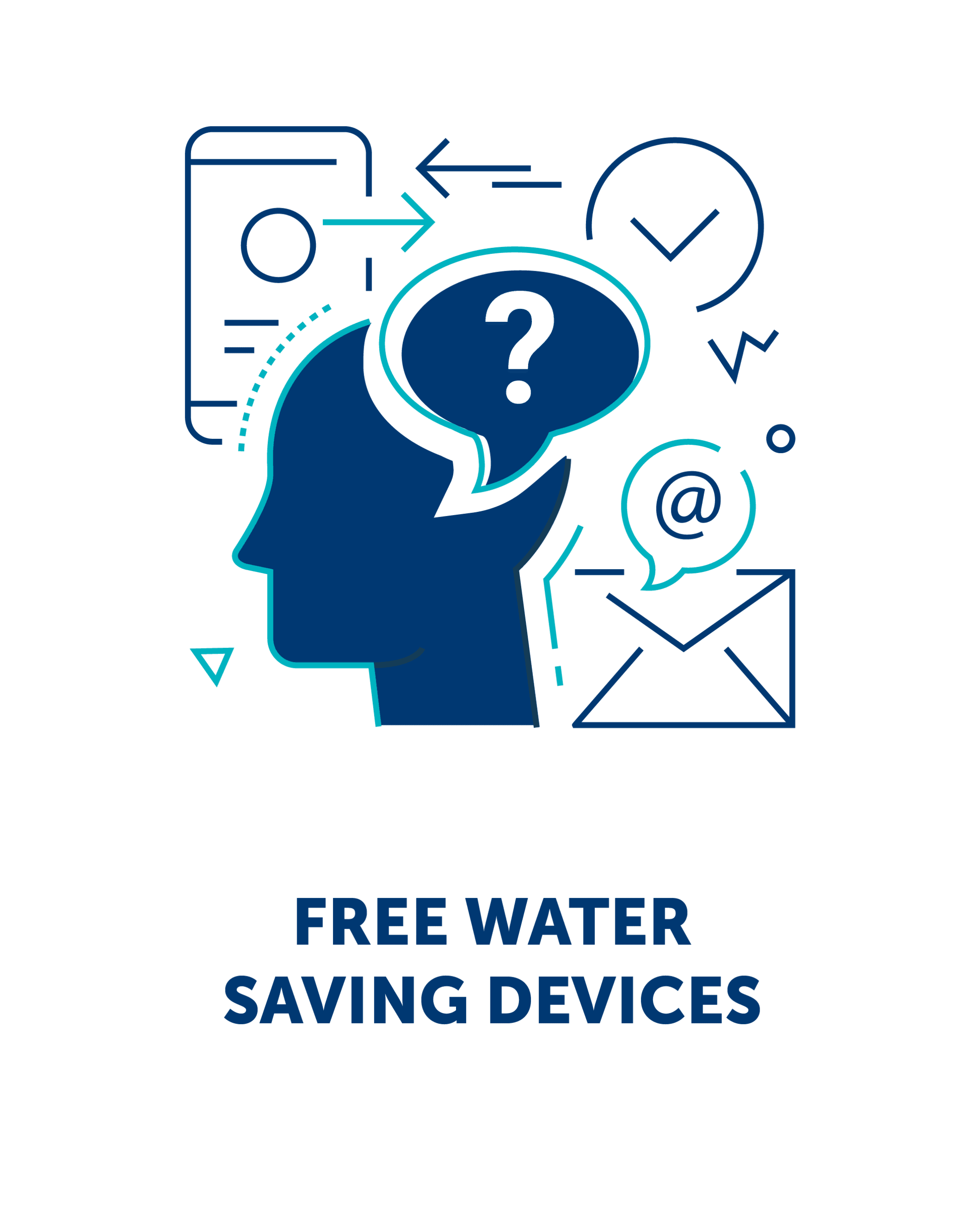